David Lofye, JD, is the founder and principal of David Lofye Consulting, a strategic public affairs consulting firm based in Austin, Texas. David is an experienced nonprofit, governmental and external affairs executive who provides strategic guidance to a broad range of clients who want to increase their organization’s impact through advocacy.

Prior to launching David Lofye Consulting, David spent almost thirteen years at the LIVESTRONG Foundation where he most recently served as Vice President of Mission Strategy and Advocacy.  He was a member of the senior leadership team and responsible for the advancement of the Foundation's legislative and policy priorities that benefit people living with cancer.  In addition, David led the Foundation's external domestic and global affairs, strategic partnerships and health policy, and helped lead the establishment and creation of the LIVESTRONG Cancer Institutes at the Dell Medical School at The University of Texas at Austin.

David’s work has included the LIVESTRONG Presidential Cancer Forum. The event, which was held in Iowa and broadcast by MSNBC, was the first-ever political forum to offer presidential candidates from both parties the opportunity to discuss how their administrations would address the cancer burden in this country.  David also led the Foundation's advocacy effort in the creation of the Cancer Prevention and Research Institute of Texas. This historic $3 billion investment in cancer research and programs was approved by the Texas Legislature during the 80th legislative session and by Texas voters with the passage of Proposition 15 in 2007.

Prior to his work in the nonprofit sector, David worked on Capitol Hill in Washington, DC, for more than six years. He was a member of the staff of former U.S. Representative Nick Lampson, most recently as Deputy Chief of Staff and Legislative Director. He also served as a professional staff member on the House Science Committee and as a law clerk on the Senate Judiciary Committee.  During his time on Capitol Hill, David helped successfully advance a number of legislative agendas in the areas of transportation and infrastructure, water resources and the environment, aviation, space and agricultural trade.

David earned a Bachelor of Arts in Political Science from Indiana University in Bloomington and a Doctor of Jurisprudence from The University of Texas at Austin. He is a member of the District of Columbia and Supreme Court Bar Associations.  David was also a member of the Leadership Austin Essential Class of 2016.

David lives in Austin with his wife and daughter. 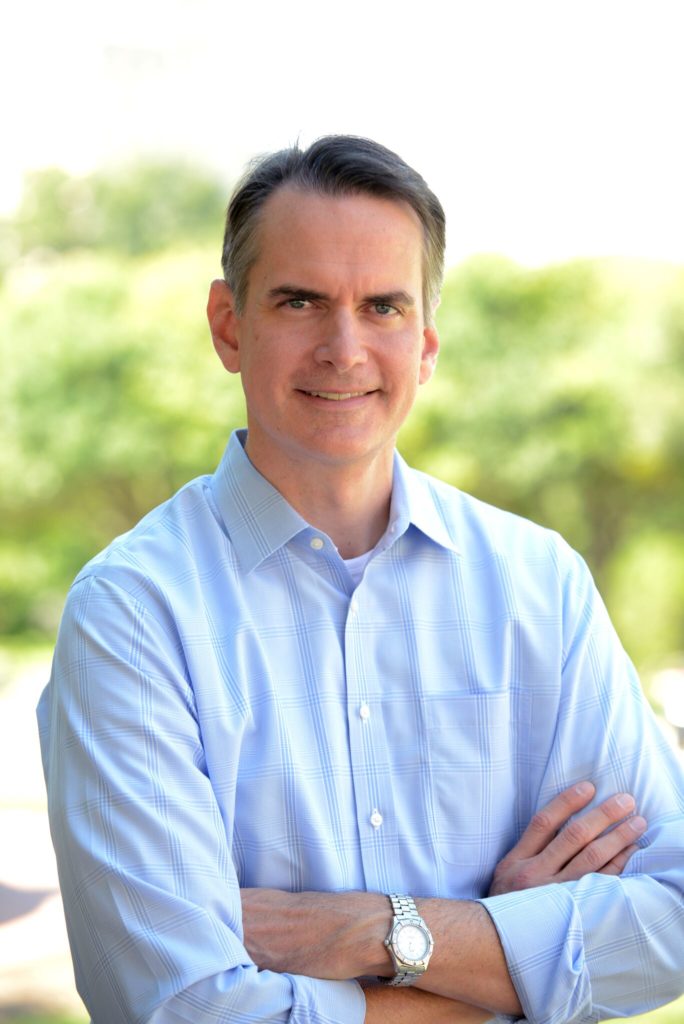